We reported last week Huawei's Honor smartphone sub-brand would be launching in the US sometime this year. Turns out that's sooner than expected: January 31. 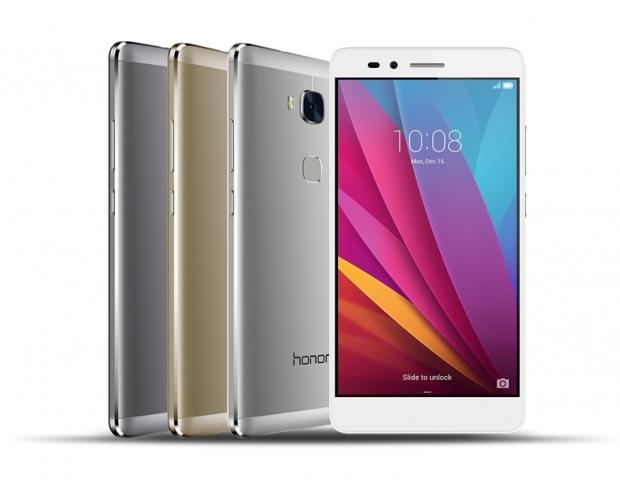 The Honor 5X will launch for $199 on HiHonor.com, Newegg, and Amazon.