Chinese telecommunications company Huawei has had a killer 2015, with year-on-year revenue up 35% to 390 billion yuan (approximately $60.1 billion USD). In the third quarter, it passed Xiaomi as the #1 smartphone seller in China and became the #2 Android phone seller in Europe (thanks to its Honor sub-brand). 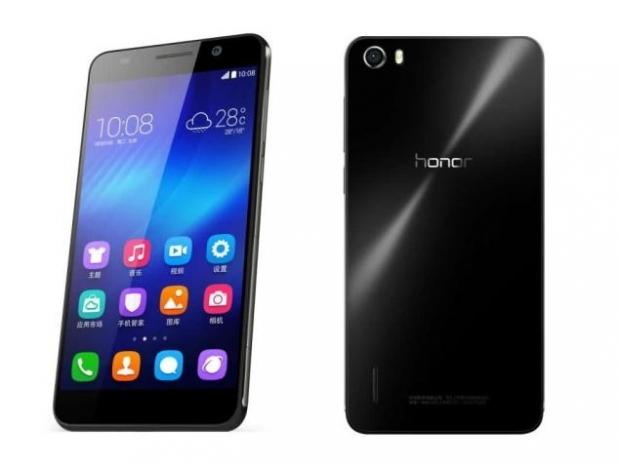 9 to 5 Google expects 2016 will be even bigger, given the impressive Nexus 6P and Huawei Watch devices, and goes so far as to say it may soon overtake Samsung as the #1 Android phone seller globally. Huawei shipped 100 million smartphones this year versus Samsung's 400 million, and it hasn't even launched the Honor brand in the US yet (it will in 2016). Seeing the massive success in Europe, it's likely to do great there as well.