We know that the Oculus Rift would be released in early 2016, with pre-orders opening up "soon after New Year", but now the Oculus founder himself, Palmer Luckey, is providing more concrete details on the VR headset. 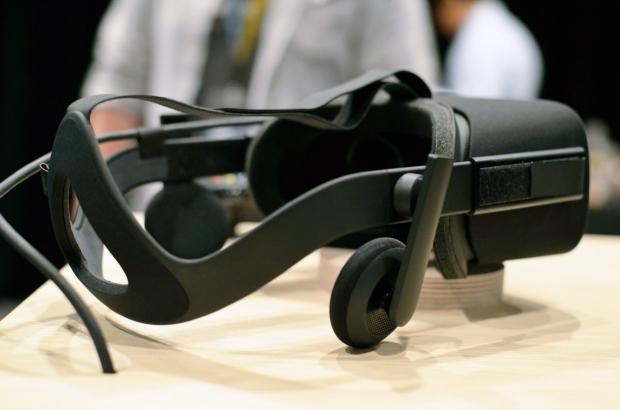 Luckey took to Twitter, where he said that preorders "are coming soon after new year. Enjoy a stress-free holiday, we won't launch preorders without warning!" Luckey said in another tweet "thrilled to share some news: Manufacturing continues to go well, and we are still on-target for an awesome Rift launch in Q1!" 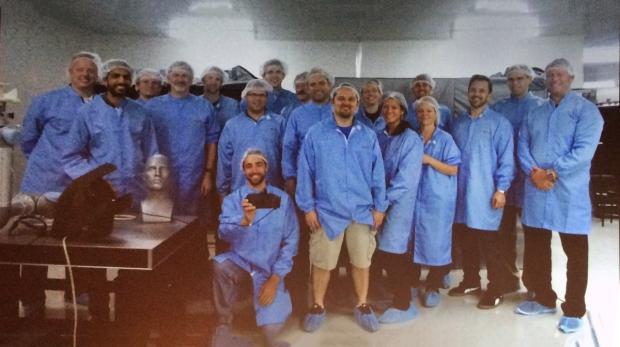 The first Oculus Rift rolled off of the production line earlier this year during the Oculus Connect developer conference in September, which you can see in the above image. Oculus Hardware Project Manager, Stephanie Lue, said on stage at Oculus Connect: "We set a date out for ourselves for when we wanted to build the first product and we hit that date on the nose. Our hardware teams are pouring our hearts and souls to get it just right for the experience and for manufacturability so that we can get this out to as many people as possible. It's definitely worth the wait".