A brand new game in the beloved Tales JRPG series is coming to PS4 and PC. Tales of Berseria, as it's called, will feature a tweaked battle system: think free run by default, free camera rotation, and the ability to assign multiple artes to different buttons, which can be exploited for combos.

PC players will be especially happy because it no longer features the 30 FPS lock as seen in Tales of Zestiria. As you can see from the trailer, gameplay and cinematics are much smoother for it. While Zestiria eventually saw the release of a mod that removed the lock, it's nice that no such thing will be required this time.

Berseria doesn't have a release date yet, except to say it's due to launch in Japan sometime in 2016. 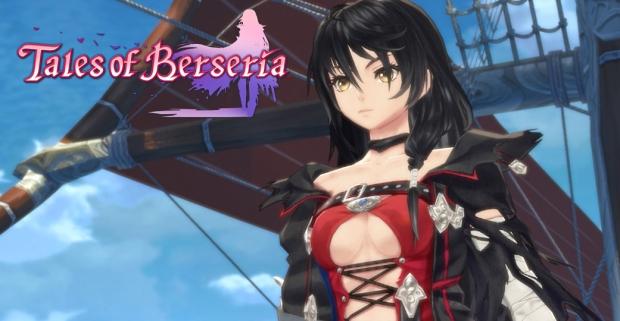