While the new HTC Vive headset and controller look incredibly awesome, one of the best demos we've seen so far is of the new finger-tracking demo shown off at the HTC developer event being held in Beijing, China. 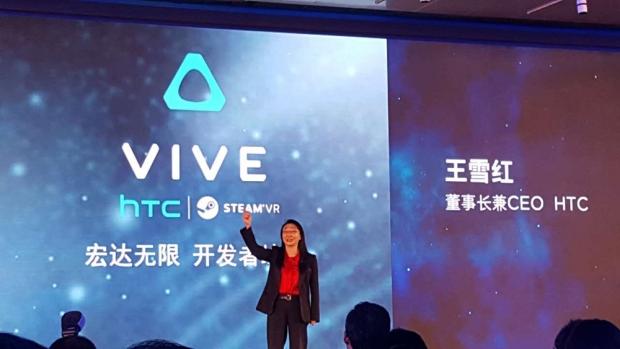 At the event, HTC said it was developing a new VR content platform, with Valve open to the plan. On Reddit's Oculus forum, some commenters noticed the digital rights management technology being offered on the HTC developer website. This technology would restrict users from modifying the content, but how HTC and Valve will differ in their take on DRM will be interesting.

HTC has our attention in so many ways right now, especially with this new "very, very big technological breakthrough" it has worked out with Valve on the Vive VR headset.