Enterprising gamers never fail to amaze me: there'as always someone out there who explores the farthest depths of in-game world's in search of secrets. In this case, one intrepid Fallout 4 adventurer asked himself "what lies beneath Boston's irradiated waters?", and set off on a journey that spanned that entire Commonwealth.

It turns out that Fallout 4 is hiding quite a bit in its nuclear oceans and lakes. Lavon Smith, the Fallout 4 explorer, spent 30 hours charting nearly 100% of the game's hallowed oceans and lakes in search of plunder and treasure, culminating in a absolutely massive Imgur gallery of screenshots. Lavon's YouTube channel is also filled with tons of video footage chronicling his explorations.

Since finding treasure or interesting relics in the Commonwealth's waterways can be hit or miss, Lavon created a handy map that shows the locations of loot and points of interest. Fallout 4's oceans are absolutely riddled with radiation so you'll want to pick up the Aquaboy perk or stock up on Rad-X and equip a Hazmat suit to mitigate the massive RAD intake. Also don't ever equip Power Armor if you plan to go swimming, unless you really want to explore the bottom of the ocean. Power armor sinks like a rock underwater and moves extremely slowly--think Link's Iron Boots x 100--but the flip-side is that you don't have to worry about oxygen.

Sadly there's no secret Sealab-style underwater vaults, but there are a boon of interesting easter eggs, strange oddities and hints, and a ton of artifacts from a forgotten age. The oceans are peppered with treasures that are just waiting to be hauled in by inquisitive aquanauts, ranging from sunken power armor to caches of random loot and even whole buildings and crashed planes.

The idea of hidden underwater vaults has attracted almost very Fallout gamer on the planet, so let's hope that Bethesda hears the call for undersea DLC packs in the future. Based on the game's secret harpoon gun, there's evidence that the studio might be toying with the idea. We'll likely get amazing seascapes teeming with treasures, life, submarines and much more when the modding tools are released. 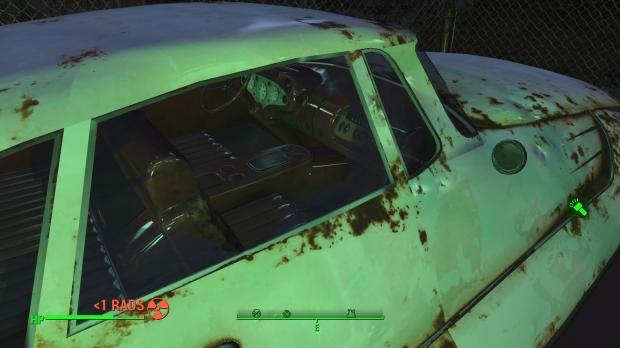 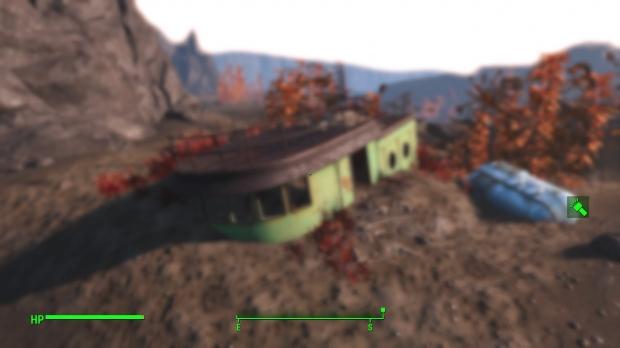 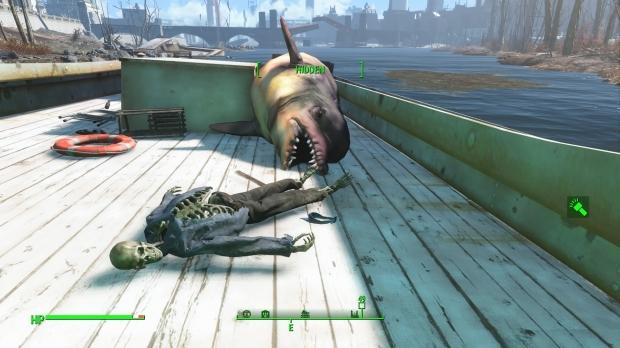 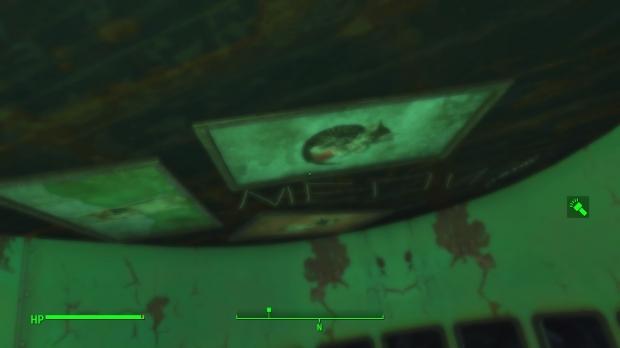 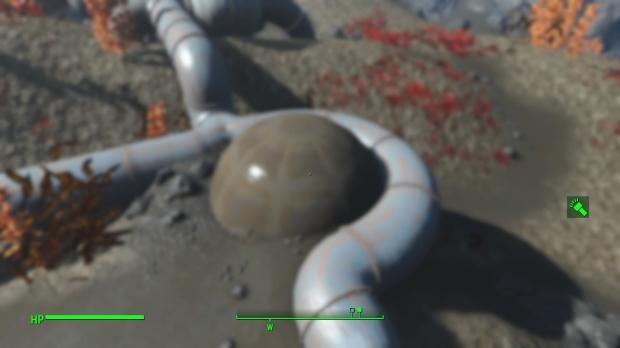