Following a recent Canadian release, Samsung has now announced the official launch of its third-generation Gear VR in the Land Down Under - Australia. 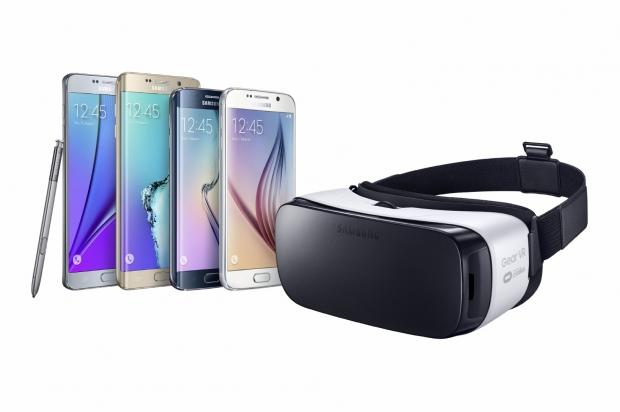 Designed to function with Samsung smartphones such as the Galaxy Note 5, Galaxy S6 edge+, S6 and S6 edge, the Gear VR utilizes these mobile AMOLED displays in order to offer consumers a virtual reality experience. Explained as much lighter than the prototypes and previous models, this new VR addition enables users to browse the web through an available Samsung official app, further being able to watch 360-degree videos on YouTube and enjoy other various HTML5 video content.

Available for a local price of $159 AU from Samsung directly, the press release explains that this product will be available for wider distribution early in 2016.