Released as version 3.1.5, Microsoft has released an update for its Windows Device Recovery Tool, including "bug fixes and improvements" to help Lumia 550, 950 and 950 XL users. 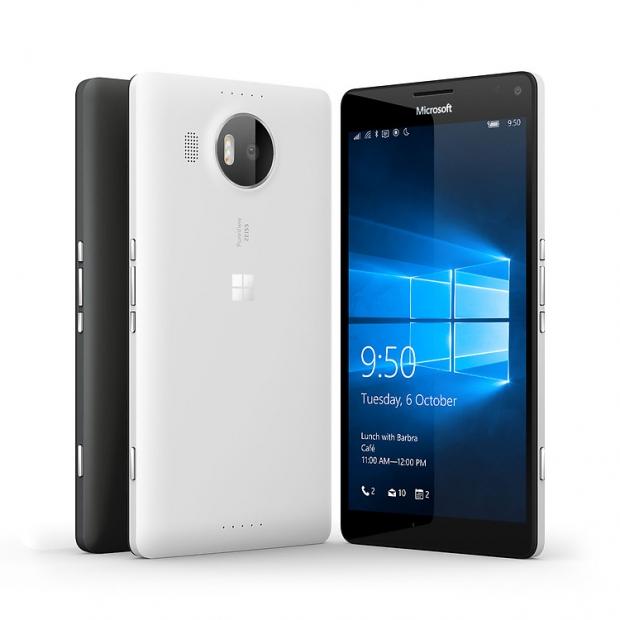 Some, not all, users have been sent a push notification to install this update, with others having to manually find the install path themselves. The Windows Device Recovery Tool is designed for users to roll back their OS to a previous version, often used in order to provide greater OS stability should an update take an unexpected negative turn.

If you haven't been given the update already, you can do so at the following auto-download link.