It's not like we didn't already know this, but there will be another generation of consoles - with reports of the Xbox Two and PS5 featuring 5x the performance per watt, we didn't need the boss of Xbox to tell us there's another console coming - but he did anyway. 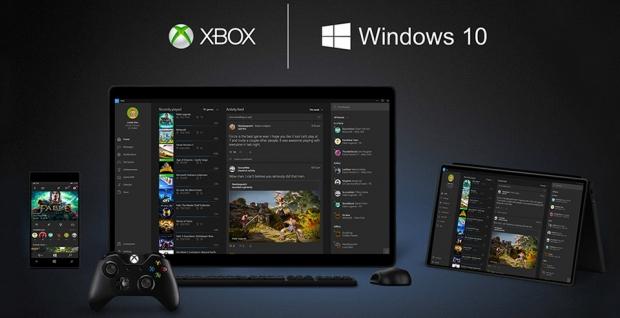 During an interview with The Verge, Phil Spencer said: "No, I fully expect that you'll see another console from us [...] Our best customers are Xbox console customers, and I want to keep those people engaged both on the Xbox One and anything we might do in the future. I'm 100 percent committed to that". Spencer added: "I don't want to dilute what the Xbox console customer feels. I want to expand what we're able to do for more customers. I love that console experience. It's obviously the core of what Xbox is about, and Xbox One is our most important gaming device inside the company. There's no doubt about that".

It was his talk about the Halo franchise on Windows 10 that has my attention, with Spencer saying: "It's being deliberate. So yes. We will, of course, play a critical role [on Windows 10], as I think that we're an important IP for the company. It's doing the right thing at the right time".