Last month we reported on a leak confirming Intel would be releasing Broadwell-E CPUs in 2016 in three flavours of 6-core/12-threads, 8-core/16-threads, and 10-core/20-threads. Now further details have surfaced. 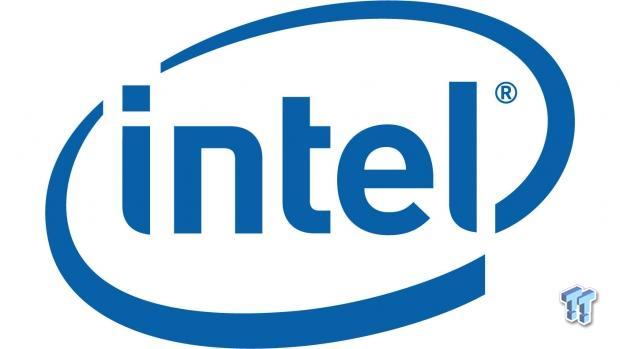 Broadwell-E is rumored to launch at this year's Computex in June at the $1,000 price point.