Up until now, we had no idea when HTC would launch its Vive headset, apart from sometime early 2016. Well, the Taiwanese manufacturer has just announced the commercial release window of April 2016. 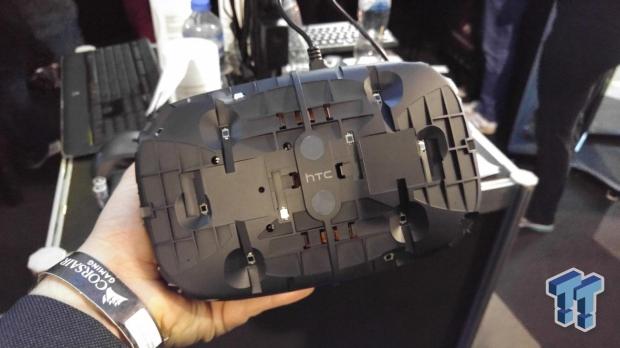 HTC took to a blog to say that it will be hosting a developer conference in Beijing next week on December 18, and then it will launch a second generation developer kit before the Vive reaches consumers in April. HTC will release 7,000 new developer units early next year, as well as taking the Vive on the road with Valve on a demo tour at various events.

These events include The Sundance Film Festival, SXSW, GDC and MWC. HTC has previously said that 2016 is critical to the success of VR headsets, and we only just reported that the VR industry will reportedly be worth a huge $70 billion by 2020.