Just how much PC will you need for Elite Dangerous on the HTC Vive? Frontier Developments, the studio behind Elite Dangerous, have released the official Steam VR minimum requirements. This is what you'll need: 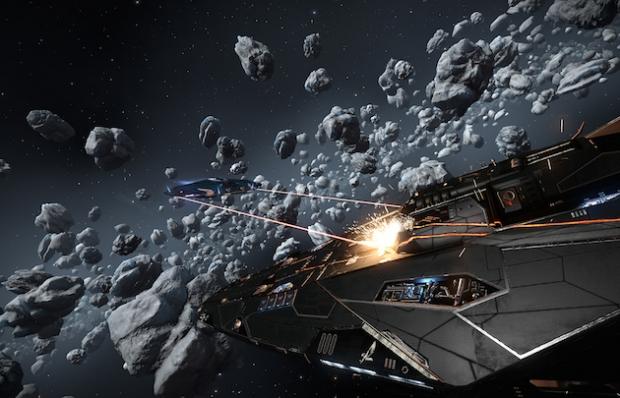 As for the Elite Dangerous universe in VR, CEO of the company Jonny Watts said back in September: "We're thrilled to announce SteamVR support as part of the ongoing expansion of Elite Dangerous. Back in December 2013 we were among the first to support virtual reality with a triple-A game, and for me, exploring, trading and fighting throughout Elite Dangerous' 1:1 scale Milky Way remains an unequaled virtual reality experience. We have been working closely with Valve to bring Elite Dangerous to HTC Vive, and we are delighted with the quality we have been able to achieve".