Windows 10 has been offered as a limited time free upgrade since its launch in July, but it isn't doing much to move Windows 7 users over to the new operating system, according to a report by analytics company Net Applications. 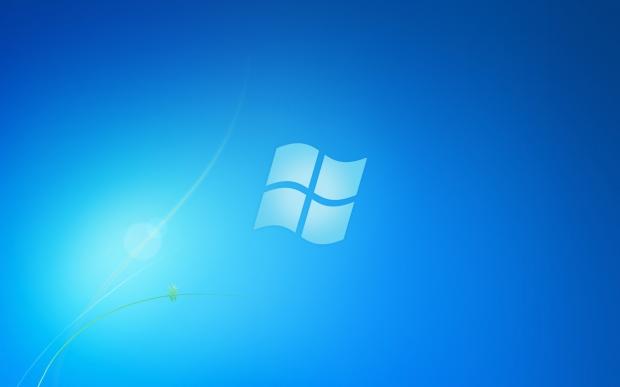 Meanwhile, Windows 10 usage was 7.9% in October and rose to 9% in November. It's said adoption has been slowed by "sluggish" sales of new computers, which come with Windows 10 pre-installed.