Day of the Tentacle Remastered Edition will include all new hand-drawn, high-resolution artwork, as well as remastered audio, music and sound effects. In the game itself, you'll be able to switch between classic and remastered modes, and mix and match around the audio, graphics and user interface, too.

As for the release, it's only four months away with a release window of March 2016. 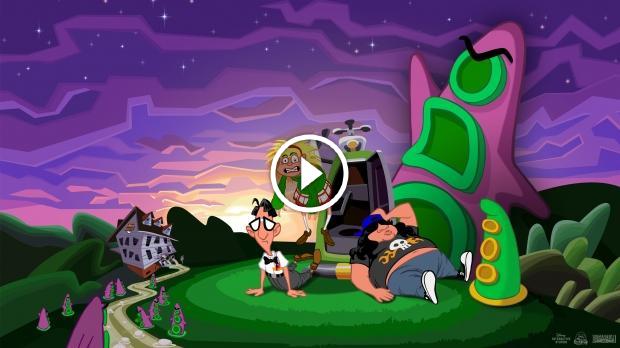