'Family Guy' creator and voice artist Seth MacFarlane has directed a few feature films now, with 'Ted' and it's 2015 sequel, along with last year's 'A Million Ways to Die in The West' but now the talent looks to be returning to his roots and helming a feature film version of the long running animated hit. Responding to a fan question via Twitter, MacFarle simply confirms the film will be coming "soon".

In 2012 MacFarlane told ScreenRant that "We do know what the 'Family Guy' movie will be. 'The Simpsons' movie, I thought, was hilarious, but the one criticism I would have is that it's a story they probably could've done on TV. There could've been an episode that had that plotline.... That's the challenge with animation. You pretty much can do any story you want, so what is the reason for the movie? We finally hit on the answer to that question and it will be something that would be impossible to do on TV." 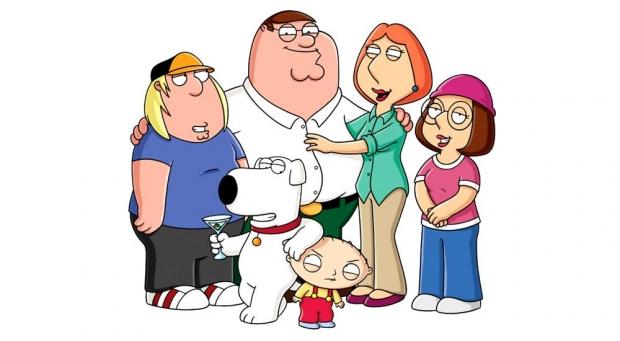