Price drops on AMD Radeon cards hit the headlines yesterday, and now it's NVIDIA's turn. GeForce GTX 900 series cards are all dropping in price in the United States, the first time decent price drops have been applied to the Maxwell-powered cards since they launched late last year. 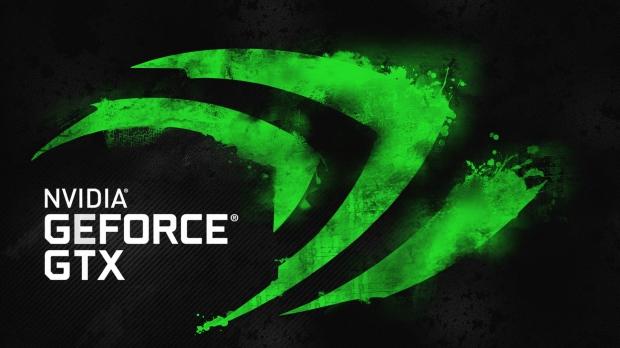