The Raspberry Pi Foundation predicted demand for its new $5 Raspberry Pi Zero computer would "outstrip supply for the next little while", and they were right. Tens of thousands of units were made in preparation for the launch yesterday, and they've already sold out, as have issues of The MagPi (which included one for free). 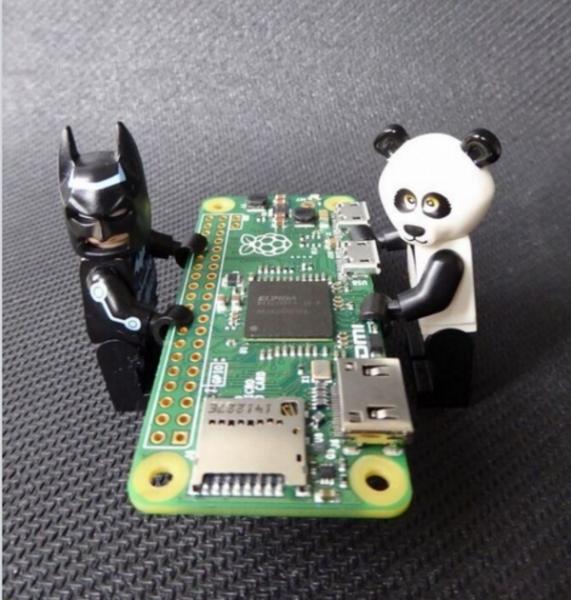 Liz Upton, Raspberry Pi's head of communications said, "We were amazed at the rush on stores that happened as soon as we announced the release."

More as being made as you read this, but Upton expects it will take some time before they can keep up.