Released as an ode to keypad phones of old, Microsoft has has announced its new Nokia 230 and 230 Dual Sim mobile phones. Destined for release in December for India, Asia and the Middle East, this phone will cost $55, excluding local taxes.

With the operating system being 'Nokia Series 30+' and the phone brandishing a 2.8-inch QVGA screen running at 240x320 pixels, one of the biggest selling points in this budget mobile is its 2MP selfie camera, matched with a 2MP main camera. Other features include Bluetooth 3.0, up to 32GB of Micro SD expansion, a 1200 mAh battery and a weight of under 100g in total.

Obviously this is no powerhouse phone meant to match the iPhone 6s, but it's certainly a contender in the budget market. Measuring in at only 124.6mm x 53.5mm x 10.9mm this phone would also make for a great emergency backup. 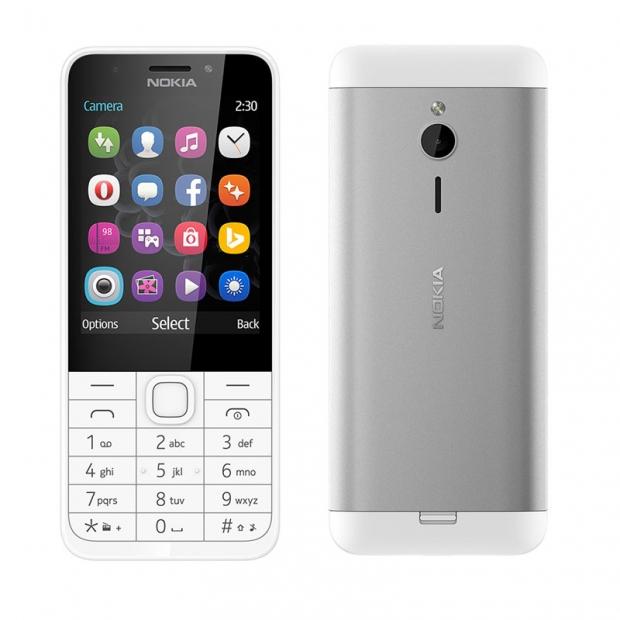