While Warner Bros. has pretty much given up on multi-GPU setups for Batman: Arkham Knight, even after the game being so bad at launch the developer had to pull it from sale Ubisoft is up the same creek without a paddle. 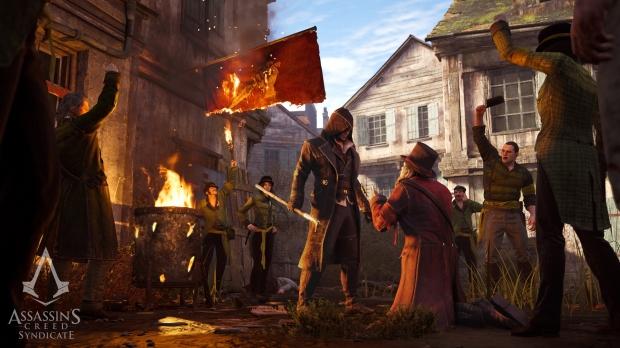 Ubisoft has acknowledged the issues with multi-GPU setups on Assassin's Creed: Syndicate, with Ubisoft's Community Manager "Mr_Shade" posting on the Ubisoft forums with "The team are aware of the issue and are working to resolve it - it's possible that NVIDIA will release driver updates to correct this, but in the mean time - please try using just one GPU for the game so you can play if that solution works for you".