The recent major patch for Batman: Arkham Knight improved the performance among other things, but multi-GPU support was still nowhere to be seen, leaving some to wonder if it would ever arrive. Well, developer Rocksteady has confirmed on the Steam forums that it's been axed. 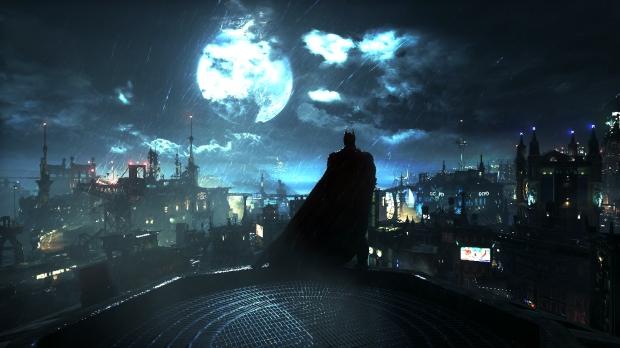 "We've been working with our development and graphics driver partners over the last few months to investigate utilizing multi-GPU support within Batman: Arkham Knight," they write. "The result was that even the best case estimates for performance improvements turned out to be relatively small given the high risk of creating new issues for all players. As a result we've had to make the difficult decision to stop work on further multi-GPU support. We are disappointed that this was not practical and apologize to those who have been waiting for this feature."

It's a pity, but also expected given even single-GPU performance is still a source of grief for some.