As time goes by, technology becomes infinitely more innovative and complex, leading to some amazing possibilities. In the realm of lithium-ion batteries, which power our digital lives, key researchers are using an interesting substance to pave the way for nanoscale energy storage: common fool's gold. 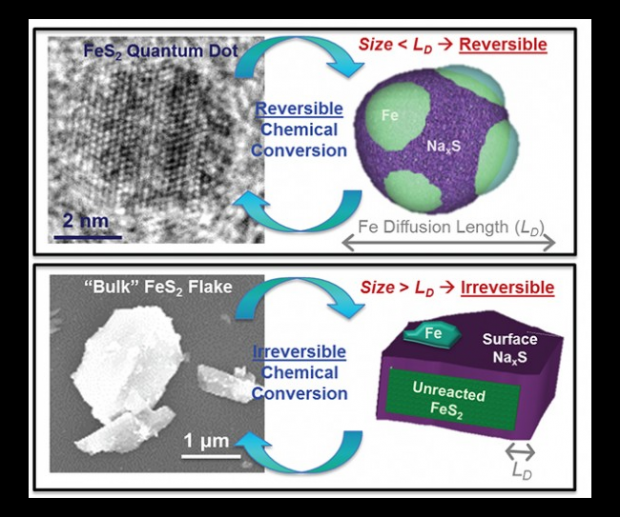 According to the researchers, the iron pyrite was able to boost performance due to its unique transformation into an iron and lithium-sulfur compound that's perfect for energy storage. "This is a different mechanism from how commercial lithium-ion batteries store charge, where lithium inserts into a material during charging and is extracted while discharging - all the while leaving the material that stores the lithium mostly unchanged," said Vanderbilt grad student Anna Douglas. 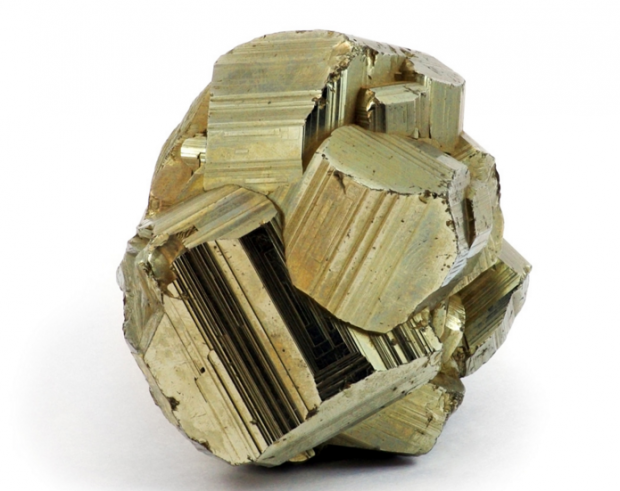 Unfortunately, it looks like fool's gold isn't going to change things for ordinary devices like smartphones. The studies showed that iron pyrite is only able to boost smaller-scale batteries used in LED flashlights and the like, not 3,000mAh smartphone batteries. The upside is that fool's gold is extremely abundant and that the team won't have plenty of it for further experiments.

The researchers affirm that these studies aren't focused on dramatically changing the world of energy storage overnight, but opening the door for further understanding of chemical reactions in nanoscale environments. The university believes that this research is the key for the next-generation of energy storage that will power the future, including electric vehicles and beyond.

"The batteries of tomorrow that can charge in seconds and discharge in days will not just use nanotechnology," Pint iterated. "They will benefit from the development of new tools that will allow us to design nanostructures that can stand up to tens of thousands of cycles and possess energy storage capacities rivaling that of gasoline. Our research is a major step in this direction."

Chinese telecom giant Huawei has also made strides in the realm of battery storage with its new ultra-efficient quick-charge li-ion batteries. Using its new tech, Huawei was able to charge a 600mAh battery to 68% in just two minutes, and a 3,000mAh up to 48% in five minutes. Qualcomm is also keen on improving battery life with its QuickCharge 3.0: Intelligence Voltage Control that's baked into all new generation ARM chips.