Chinese telecom giant Huawei has just showcased a new breakthrough in quick charging tech that promises to have a significant effect on future and existing devices. Using Huawei's new quick-charge lithium ion batteries, smartphone and tablet owners will spend considerable less time waiting to recharge devices--a move that appeals to just about everyone. 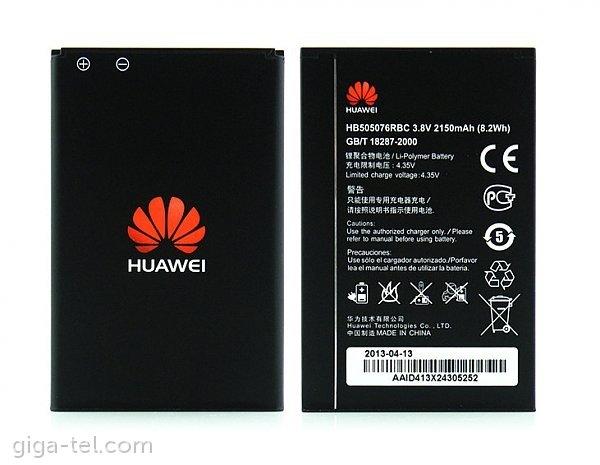 The company revealed their new breakthrough at the 56th annual Battery Symposium in Japan, where it showcased the capabilities of its new batteries. The first demo showed a 600mAh battery that was charged to 68% capacity in just two minutes flat. The other was a more beefy 3000mAh battery found in most of today's newer phones, which was charged up to 48% capacity in five minutes. According to the official press release, theses new batteries have "underwent many rounds of testing, and have been certified by Huawei's terminal test department."

The overseas tech titan further revealed the exact methodologies behind its new battery line, and exposed how it managed such an impressive boost in charge rates. Huawei was actually able to bond heteroatoms to a graphic molecule in the anode, which acts as a catalyst for the "capture and transmission of lithium through carbon bonds." Huawei even went on record to say that because its new batteries just heteroatoms, that the energy density won't degrade nor will the battery life be jeopardized.

It'll be interesting to see how Huawei's smartphone batteries change the future of mobile devices, and what kinds of technology will use it first. The Chinese developers are eager to see their new energy hubs power everything from smartphones and tablets to wearables like smartwatches and even electric cars.