We heard that ASUS were working on an AR headset, but now the Taiwanese giant has confirmed these plans. ASUS CEO Jonny Shih said: "It should be next year when we come out with a product. We think AR will be very important for people's lives". 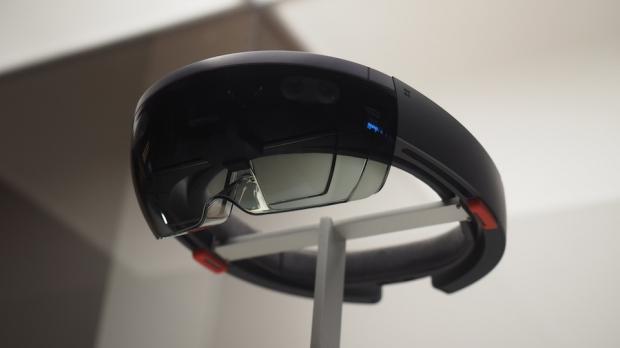 The new AR headset from ASUS should be very similar to Microsoft's work with HoloLens, but at a much cheaper price. HoloLens will be hovering around the $3000 price point, pushing it out of the realm of normal consumers. If ASUS can nail it at $500-$1000, it'll attract a much wider audience.

We don't know what ASUS could do with its own AR headset, I just love the fact that ASUS will throw themselves (and plenty of money, R&D time, and man hours) into a completely new market. We should expect to see something at CES 2016 in January, if not I'm sure ASUS will take the stage at Computex 2016 in June with its new AR headset.