Samsung's Oculus-powered Gear VR is available for pre-order as of today. It's cheaper than you might expect: just $99. 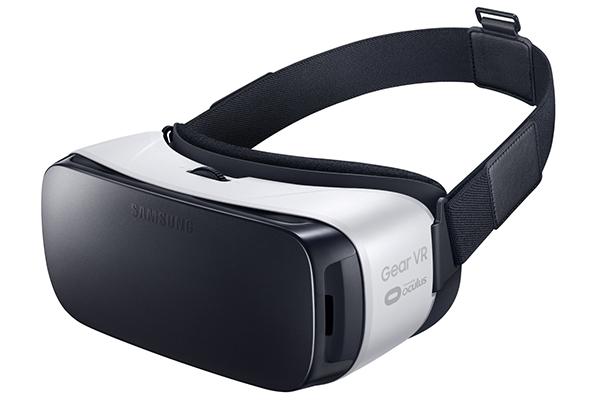 Gear VR serves as an upgrade over the previous Innovator Edition, boasting 19% less weight, improved ergonomics, an overhauled touchpad, and compatibility with Samsung smartphones. Supported apps include Netflix, Oculus Video, Twitch, Vimeo, Oculus 360 Photos, and Oculus Social (which lets you watch video with friends, wherever they might be).

Interested? You can pre-order through Amazon.com, BestBuy.com, or Samsung.com. It ships November 20.