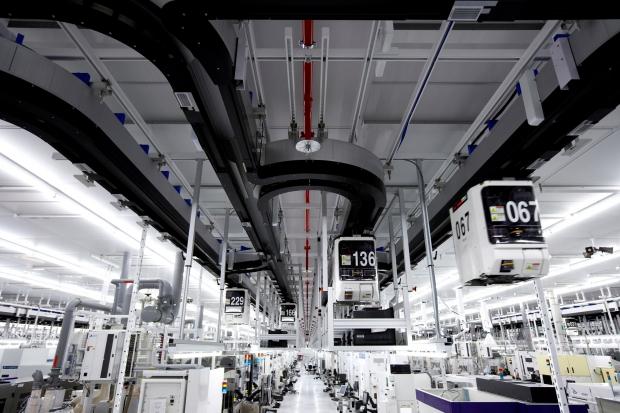 With that, the tech will be officially integrated into a new set of AMD compute and graphics products, which it's said will be simultaneously high-performing and power-efficient.

Mark Papermaster, senior vice president and chief technology officer at AMD, said of the milestone, "FinFET technology is expected to play a critical foundational role across multiple AMD product lines, starting in 2016. GLOBALFOUNDRIES has worked tirelessly to reach this key milestone on its 14LPP process. We look forward to GLOBALFOUNDRIES' continued progress towards full production readiness and expect to leverage the advanced 14LPP process technology across a broad set of our CPU, APU, and GPU products."

Peak production on 14LPP products will begin in 2016.