Even though it'll probably never happen, Remedy Entertainment boss Sam Lake has said that he'd hope to see Quantum Break reach the PC one day. Keep in mind that Quantum Break is exclusive to the Xbox One. 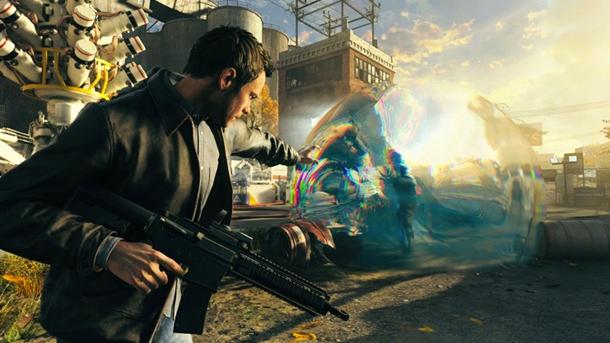 Lake teased the world during his interview with Game Informer, all while confirming that Alan Wake 2 is coming. During the interview, Lake said that his favorite game is Half-Life 2, which is just awesome. Lake was asked if Quantum Break would be delayed again, to which he replied "no", so at least we have that.

Game Informer's interview with Sam Lake can be watched here, and it's one of the most hilarious I've ever seen - check it out!