The eSports market is really lighting up thanks to awesome startups like Unikrn, but big business is getting involved too with the likes of Activision securing the former CEO of ESPN, and the co-founder of MLG to head its eSports venture. 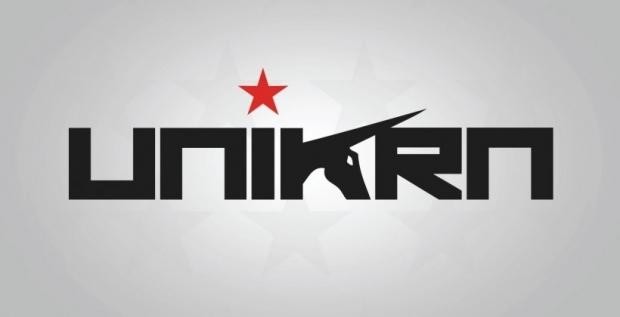 But according to SuperData, the eSports market should be worth $1.9 billion by 2018 - for now, it sits at $748 million. Not too bad for professional gamers, eh? This is being driven by bigger and bigger sponsorship and advertising, which equates for a nice $579 million of that total from this year.

Brand advertising accounts for 77% of the market, which SuperData notes could reach $1 billion by 2016. SuperData's Director of Research and Consumer Insights, Stephanie Llamas, said: "eSports are becoming more mainstream and that has attracted traditional media channels like TBS and ESPN. So far, fans have had to seek out platforms to watch tournaments and players, but now people can stumble upon eSports while flipping through channels. Even old-fashioned brands are taking notice and there is a growing interest in advertising to the coveted millennial male demographic on a medium they know well".