When AMD released the Radeon R9 Nano, we fell in love with not only its performance (for being such a tiny, tiny card) but its ultra awesome aesthetics. Well, it looks like we can expect ASUS to release a new R9 Nano, but the shroud on the cooler will be white. 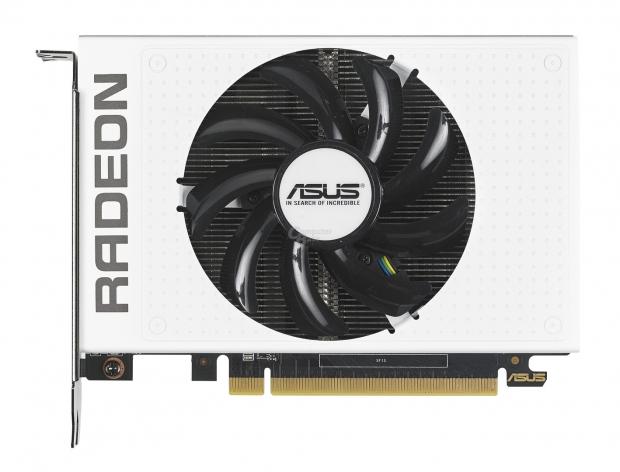 According to ComputerBase.de, ASUS has used its own custom PCB (which isn't white) while dipping the shroud in white paint. The fan is still black, but you can't deny that it doesn't look slick. I would've expected something different from ASUS, maybe doing a black and red theme (in line with AMD's reference card) and in line with their Republic of Gamers brand.

But, you can't deny this R9 Nano doesn't look cool. Now I want to build a new black and white themed system with this new R9 Nano from ASUS.