If you've been waiting to get in on Google's own Project Fi connection, now's your chance: the tech titan will answer all requests with an instant invite to join up within the next 24 hours. All you have to do is sign up here. The service normally requires an invite to get in, and not all applications for an invite are met quickly--you often to have to wait quite some time on backlists to join.

Google's Project Fi starts at $20 per month for unlimited domestic talk and text, and even lets you use your phone as a mobile Wi-Fi hotspot to power other devices. Users pay an extra $10 per GB of data they plan to use after the intial $20 basic plan, and their unused data always rolls over to the next month. Project Fi is currently limited to the Nexus 5X, Nexus 6P and Nexus 6, but if you're in the market for a new phone, Amazon currently has a great sale on a Nexus 6 for $349. 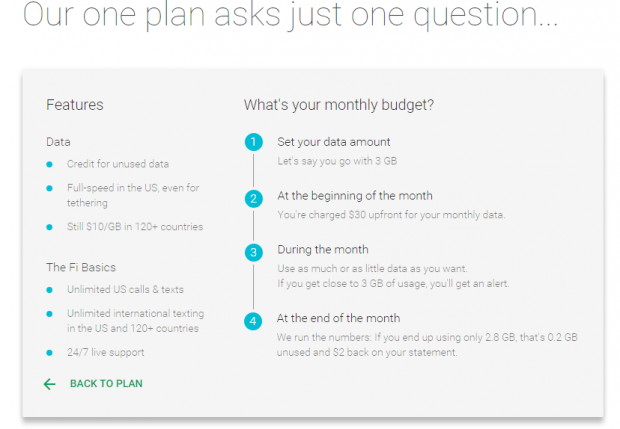 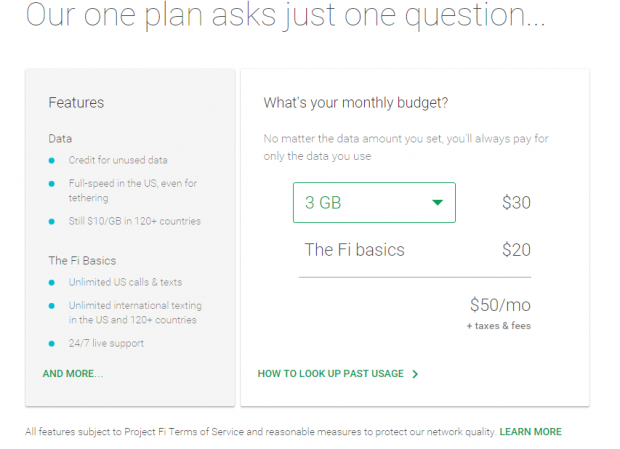