The Witcher 3 has just been updated, dragging it up to v1.10 with the patch weighing in at up to 15GB on the consoles and between 6-15GB on the PC. But it's the changelog that has us surprised, with CD Projekt Red including an insane 13-page, five-part changelog. 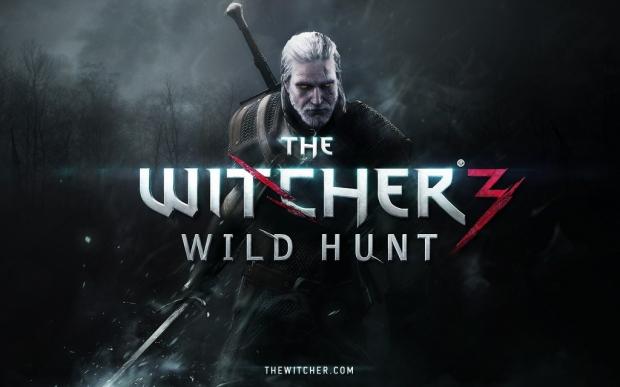 You can check out the elaborate changelog on Steam, with the studio saying there are over 300 improvements in the v1.10 patch. As for the improvements, there are a lot of them, so we're not going to paste them all here. However, we will include just a handful: