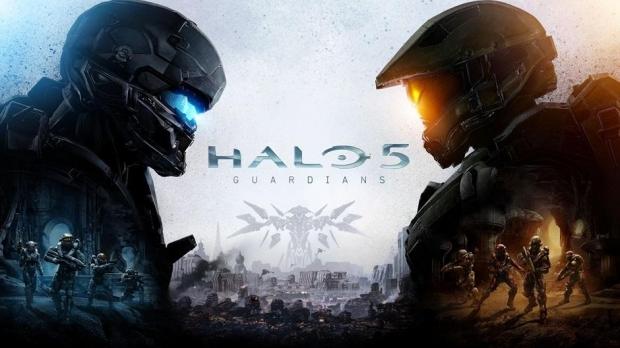 While cooperative play isn't new to Halo, the studio acknowledges that past Halo games didn't really do it well, in terms of gameplay and story. Executive Producer on the game, Josh Holmes, added: "I think co-op has always been a big part of Halo's campaign, but in the past it's sort of been treated as a completely separate experience, where you just have three other clones of the Master Chief running side by side. The narrative breaks down. One of the big creative goals that we had for Halo 5 was to bring that into focus and support it through the story".

But what about the technical side of things? 343 Industries says that the 4-player cooperative campaign required a "huge amount of investment" on the technical side of things. Halo 5's online cooperative play is powered by dedicated services, with Holmes adding: "It's been a really fundamental part of the design process for campaign. It's flipped the paradigm for the campaign in previous Halos, where solo was very much the focus and co-op was there as an add-on, but wasn't really embraced".