Bungie and Activision are sending a clear message with Destiny's new The Taken King expansion: if you don't want to buy it, then there's no reason to play. Rather than moving away from the controversial paid DLC models, Destiny has embraced them in a whole new way for Year 2, which offers a decidedly shocking look at the future of the franchise. 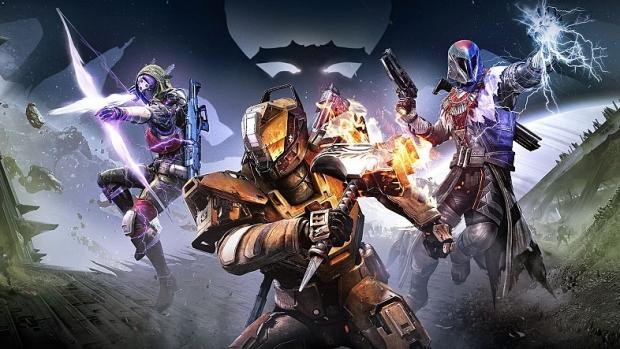 Destiny's The Taken King isn't just an expansion: it's a whole new game. Bungie has finally made Destiny into the game we always wanted. But even with all of these new additions and changes, Activison and Bungie are still up to the same old marketing tricks.

Just as I was starting to have faith in Bungie again, I'm reminded how exactly Destiny works. The game is built upon a ridiculous paygate scheme that literally forces gamers to purchase new expansions if they want to continue onward. With every passing DLC, little bits and chips of the core game are locked off: Xur selling expansion-only gear, daily heroic missions and weekly Nightfall strikes featuring DLC-only missions.

"This is par for the course in terms of Bungie/Activision manipulating the playerbase, but with The Taken King they've gutted so much of the game's content for people who had been keeping up," says Reddit user hooligonzo. "The Taken King. It's an interesting name for the expansion, since it has taken about half the game back from the players and royally screwed them."

Despite having a decidedly MMO-like setup, Destiny isn't an MMO. If you don't buy an expansion for an MMO you usually aren't delivered any penalties other than not getting access to new content. The Taken King, on the other hand, doesn't just add new content--it literally strips original players of endgame access in an extremely coercive attempt to force the $40 expansion upon to these players.

"Buy now or go away": How the game has changed for Year 1 players

When The Taken King released, Bungie significantly changed the world of Destiny. Stats were lowered, level caps were raised to 40, the guns were rebalanced, extra items and gear were added, and each of the three classes got a new subclass. With TTK, Bungie split the game into Year 1 and Year 2 content, creating a huge vacuum that displaced gamers who haven't bought The Taken King and leading to a huge portion of angry gamers.

Let's take a look at some specific ways Destiny has changed for Year 1 players, i.e. the first adopters of Bungie's new franchise: 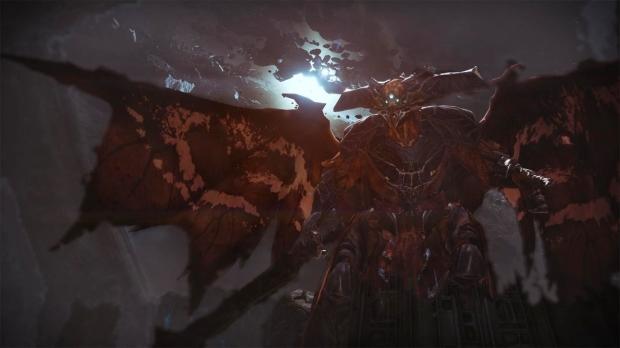 "I really do see this because they obviously know how this is all going to play out," writes Destiny user Kweh on the game's official forums. "The damn Dr Phil they have working for them is running the psychology on all you lab rats. The more I think about this game, the more I really start to despise what it's all about. From the gambling perspective, to the beat you down so you keep coming back, tactics."

To date, early adopters of Destiny have had to pay a total sum of $130 for the core game and its three expansions, but new players only have to shell out the standard $59.99. Now only were the original players responsible for shaping the game's community and providing vast sums of free feedback, they are rewarded for their efforts by ultimately being phased out.

Can Bungie continue to keep this trend going? What happens in another year when Destiny takes up 150GB on our HDD's and racks up a total of $300 of spending from gamers? To me, Destiny feels like a huge experiment, and Activision and Bungie have figured out a new kind of exploitative layered paygate model that makes microtransactions look paltry.

The companies should be ashamed of themselves for this blatant level of obfuscation. They hide the fact that Year 1 players are completely cut off from content they previously had access to. Sure Bungie tells us that all previous expansions are required to play The Taken King, but the studio pointedly refrains from specifics on what you lose, focusing entirely in what you gain.

This trend is startling, ridiculous and utterly exploitative, but it makes money. And because of that I think this is how Activision and Bungie will do business for the eight remaining years of Destiny's future.