The GeForce GTX 980M is already quite the mobile GPU, but as usual, NVIDIA isn't just sitting around doing nothing on the mobile GPU front. The company is reportedly preparing a new, very powerful mobile GPU that would pack the full GM204 GPU. 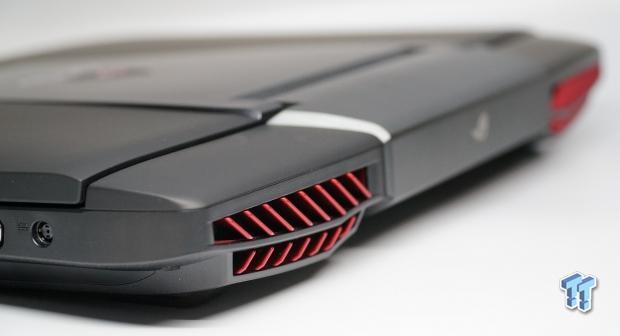 What's the 'full GM204' GPU you ask? Well, it's the identical GPU that is found on the GeForce GTX 980, the desktop video card from NVIDIA that was released last year. This means we can expect the full 2048 CUDA cores, 256-bit memory bus, and 4GB of GDDR5. We did expect a GTX 990M according to the rumors that we last reported on, but it looks like this new GPU is going to be the GM204-based GTX 980, this time inside of a gaming laptop.

So the full GM204 GPU is going to be quite the upgrade, which I think will usher in a world of mobile 4K 60FPS gaming, and QHD gaming at 144Hz with G-Sync. We should expect some more details in the coming weeks on this.