Acer has gone all out by bringing enthusiast-grade gaming across the entire spectrum of devices, including a new decacore smartphone and beefy 8-inch tablet. 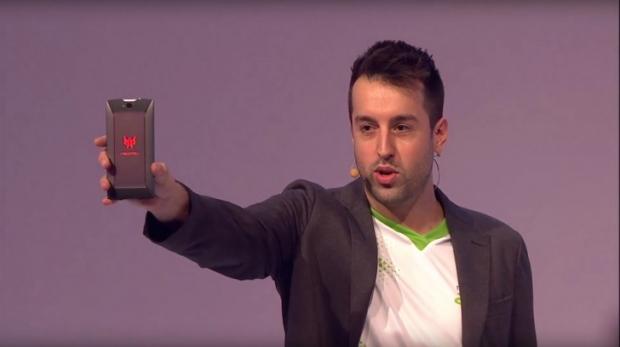 At IFA 2015, Acer announced its new Predator 6 performance smartphone that will reportedly "dominate any game you throw at it".

The Predator 6 runs Android (possibly 5.1), sports 4GB of RAM, a 10-core MediaTek processor (most likely the Helio X20 mobile SoC), and a 6-inch full HD display with haptic feedback that Acer says will "perform just like a controller". It also has a 21-megapixel back-facing camera and features a slim, lightweight feel modeled after the stylized metallic flair of Predator line. No pricing has been revealed so far. 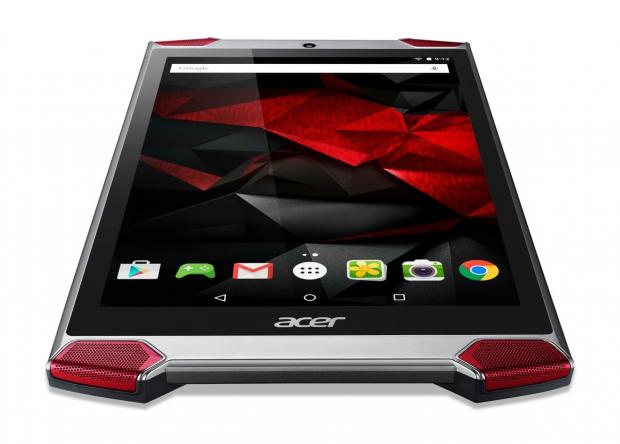 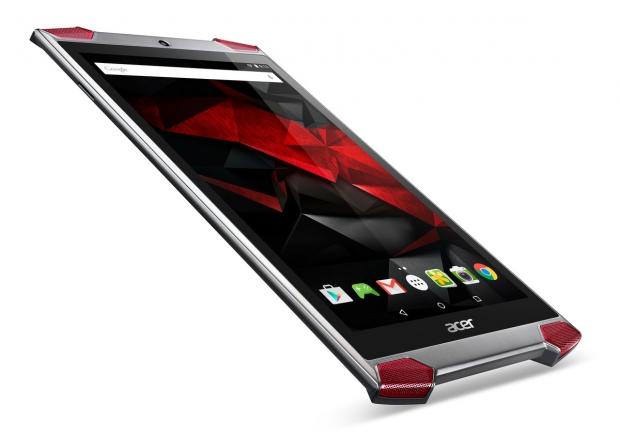 Acer also announced a new Android 5.1 gaming tablet called the Predator 8 that looks just like the smartphone and sports the same quad-speaker facing and red-on-metal color scheme. The tablet's 8-inch IPS display has a full HD resolution of 1920 x 1200 with a 283ppi pixel density and features the company's TacSense tactile feedback for a more immersive touchscreen gaming experience. It weighs in at 350 grams and is 8.7mm thin.

Acer is confident that the Predator 8's innovative touchscreen scheme is perfectly optimized for gaming and boasts that players won't need to use controllers. Under the hood the tablet has an Atom X7 processor, an 8th generation Intel chip for graphics, 2GB of RAM and up to 64GB of storage memory. The Predator 8 will be available on November 6th for $300.