What would you do with $2.5 billion? I know I would do countless things like buy all of my friends and family houses and put enough money in their accounts that they would never have to worry about money ever again. But what about the man who sold Mojang? The company behind Minecraft. Well, he's super lonely according to his recent tweets. 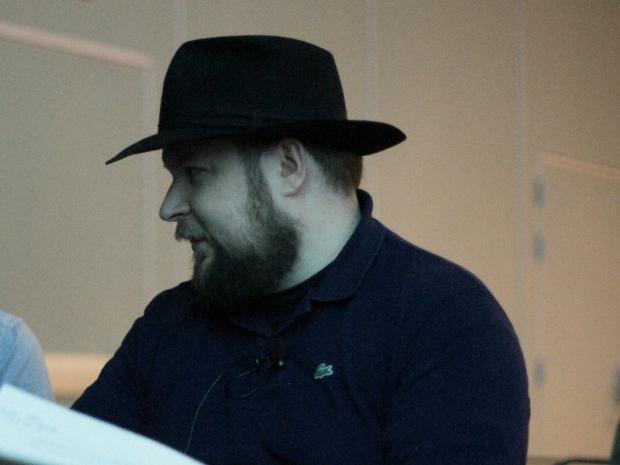 Markus "Notch" Persson sold Mojang to Microsoft nearly a year ago now for $2.5 billion, purchased a $70 million mansion, and has been hosting insane parties ever since. Recently, Persson tweeted: "The problem with getting everything is you run out of reasons to keep trying, and human interaction becomes impossible due to imbalance. Hanging out in ibiza with a bunch of friends and partying with famous people, able to do whatever I want, and I've never felt more isolated".

The tweets from Persson can be found below. 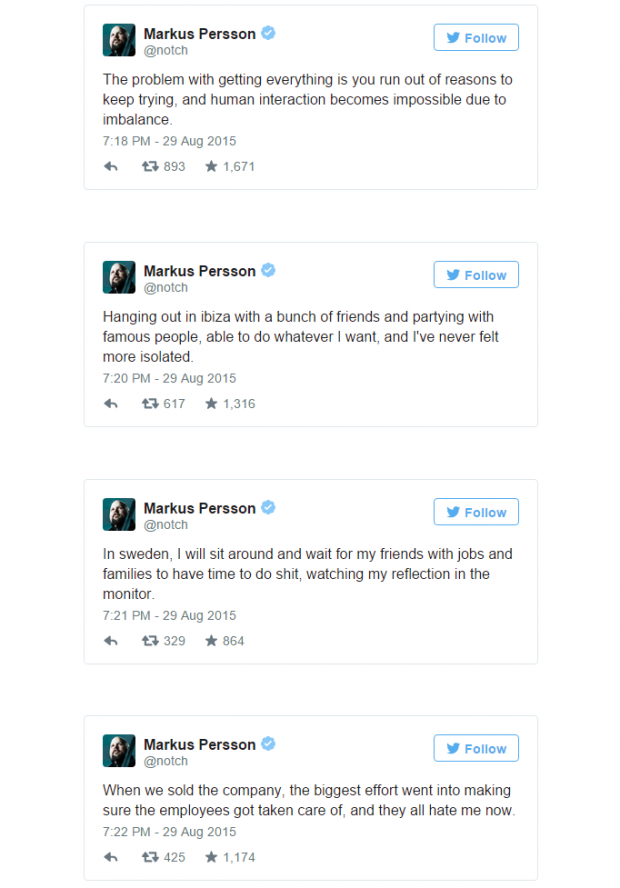 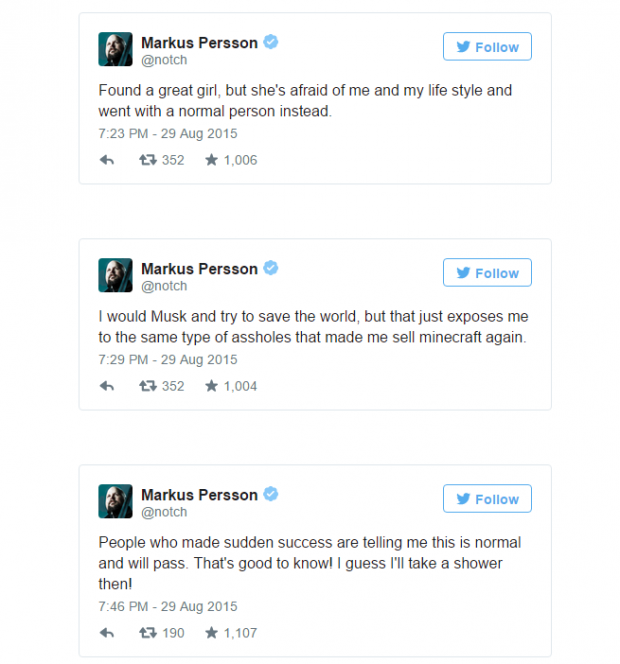