It was only two days ago that we reported that Samsung was offering iPhone users a 30-day trial of its new Galaxy smartphones for just $1, but the South Korean giant has received "overwhelming demand" and has, for the time being, stopped the test drive. 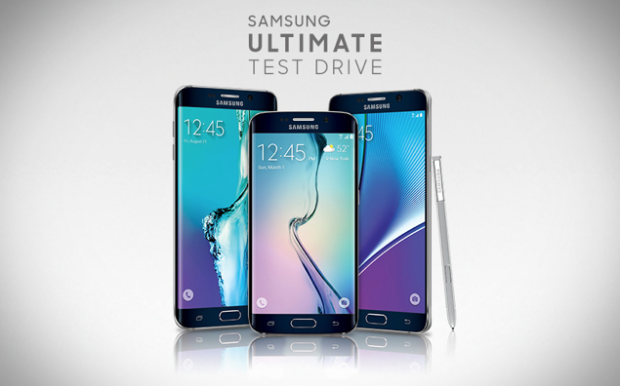 Samsung was offering iPhone users the chance to test drive one of their new Galaxy S6 edge, Galaxy S6 edge+ or Galaxy Note 5 smartphones for just $1. The company has now put up a note on their promotional page, thanking people for the huge demand. Samsung said: "Due to the overwhelming demand, we are temporarily out of test drive phones. Please keep checking back for available phones".

I think Samsung needs to pull out as many phones as it can to bring the offer back, as it was obviously quite the lure for iPhone users bored or looking to change over from their Apple smartphone.