The latest gameplay video on Star Citizen shows off a bunch of stuff, including Quantum Travel mode, the ZeroG mode that has you floating around your ship, and some of the multiplayer goodness, too.

The 13-minute video also features some combat, with some scanning technology being used to find bogies, as well as some aerial fighting through space which is always awesome. We get to see some of the different ships on offer, with different view points into space, and your enemies, depending on where you sit in the ship.

After watching the video, some of the shadows don't look too good, but the overall lighting when you get out of your quarters is super-impressive. The walking around effect is going to take some getting used to, and RSI has some serious optimization to go on the performance, but we are talking about a game that is still in development. 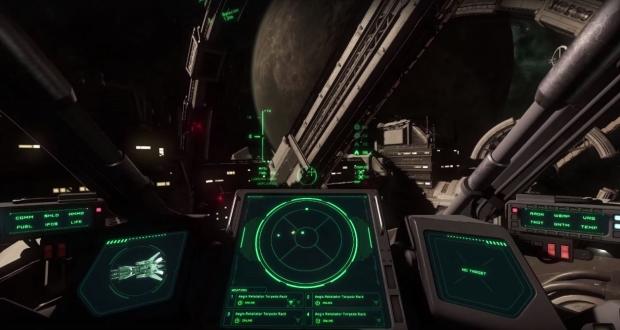