Michael Jackson fans and 1980's nostalgia hunters should head back to the EPCOT Centre in the Walt Disney World Resort Florida, as the Jackson 4D experience 'Captain EO' returns back to the theme park. 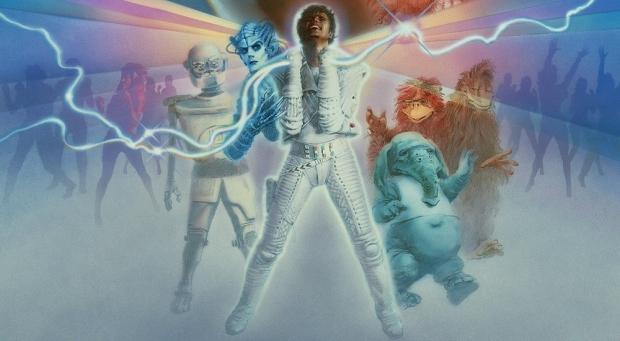 According to the Disney Insider Blog, the attraction has quietly returned after first premiering in 1986 and closing in 1997 and then summoned back in 2010 after the death of the King of Pop, before closing again in 2014.

The 17-minute short film directed by Francis Ford Coppola of 'Godfather' fame and executive produced by 'Star Wars' creator George Lucas is considered one of the first 4D experiences, and cost an astonishing $30 million. Whilst it's never been officially released on any home video formats, the film was broadcast on MTV in 1996 and multiple copies can be found on YouTube.