If you're in the market for a new GPU and have had your eye on Metal Gear Solid V, then NVIDIA has you covered. 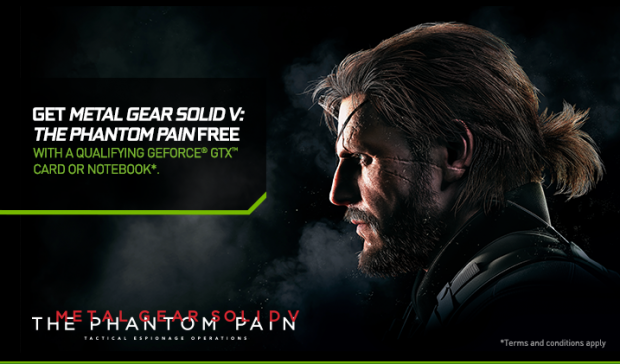 For a limited time NVIDIA will hand out free copies of Konami's latest tactical espionage adventure to those who purchase a GeForce GTX 980 Ti, 980, 970, or 960 GPU or 980/970M notebook. The copies will be digital, much like NVIDIA's past promotions that include titles like The Witcher 3. Let's hope that this promo goes better than the ill-fated Arkham Knight fiasco.

Interestingly enough, the ex-Konami franchise creator Hideo Kojima released a new promo poster for the game, which can be found below. Kojima's name is markedly absent from the promo. After the heated controversy between Konami and Kojima and subsequent cancellation of the highly anticipated Silent Hills it's fair to say that the publisher has a lot riding on this one. They can't afford a blunder on any platform, especially not on PC. 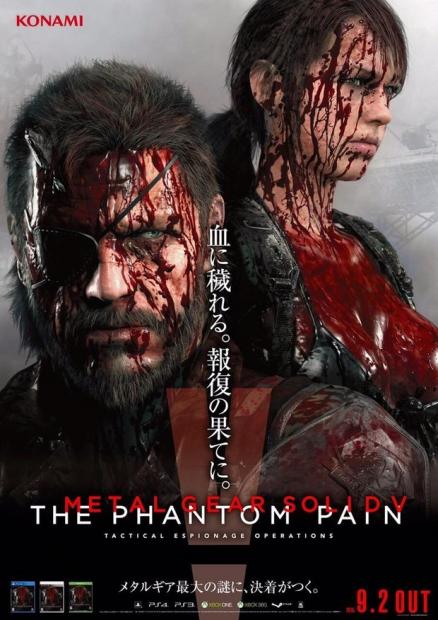