Project CARS has received yet another update, bringing the game to v2.50, delivering a bunch of improvements and fixes along the way. The developer has worked on the various game-stopping crashes, but there is a fair bit of fixing under the hood for Project CARS with this patch. The full changelog for v2.50: 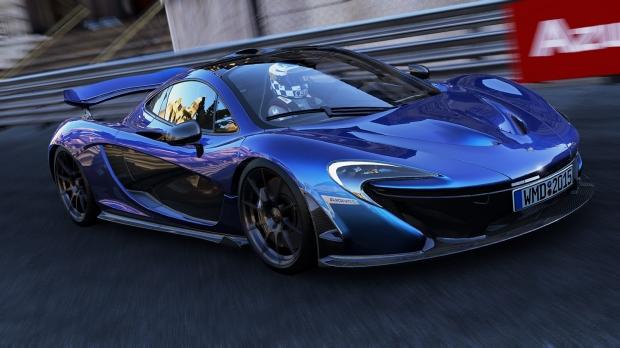 Fixed an issue where the Drive button would remain permanently locked when joining an in-progress session.

Fixed an issue where, when the player progressed from qualifying to the start of the race, the player's car would sometimes begin moving without player, resulting in false jump-starts.