Boasting revenues of $13.2 billion, an operating income of $2.9 billion, a net income of $2.7 billion and an EPS of 55 cents, Intel posted up impressive Q2 2015 results. These figures show what Intel CEO Brian Krzanich claims to be a "transformation of our business as growth in data center, memory and IoT accounted for more than 70 percent of our operating profit." 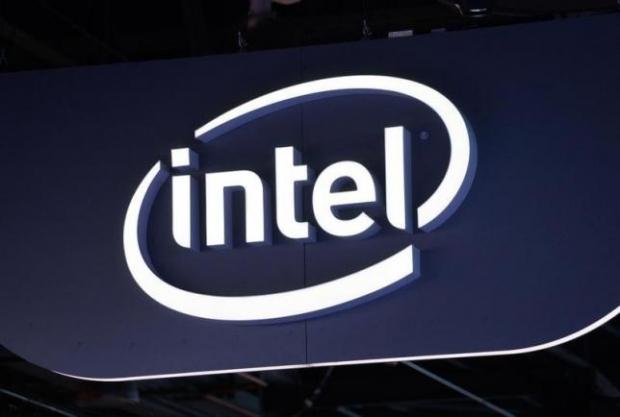 Naming the PC market as "challenging," Krzanich further explained that "the launches of Skylake, Microsoft's Windows 10 and new OEM systems will bring excitement to client computing in the second half of 2015." As for further reports, Intel generated around $3.4 billion in cash from operations, it paid dividends of $1.1 billion and used $697 million in order to repurchase 22 million shares of stock.

Looking forward to the third quarter, Intel expects to see a revenue of $14.3 billion, plus or minus $500 million. They also expect to spend $4.9 billion on R&D and MG&A combined.