I've only just taken my hands off the keyboard writing about the downgraded visuals in Elite: Dangerous, but now it looks like Next Car Game: Wreckfast is going through the same thing. 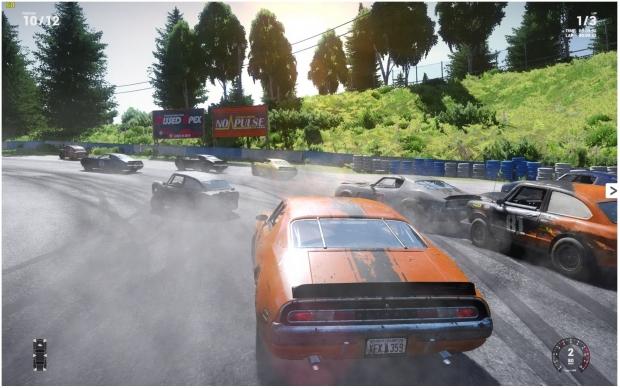 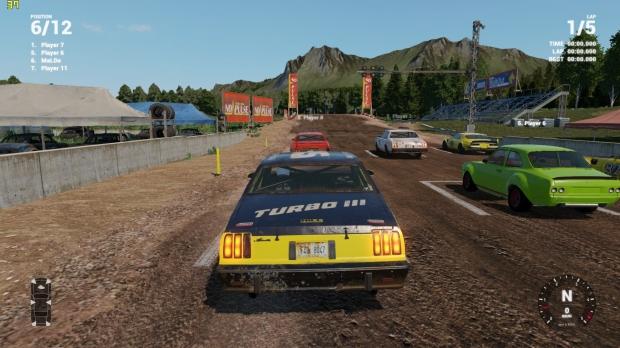 Bugbear Entertainment, the studio behind the game, has just pushed out a new DX11 rendering engine update, something that included an improved physics engine, and support for 64-bit operating systems. This new updated engine looks to have downgraded the visuals in the game, with some keen-eyed gamers spotting the differences as soon as the patch started making its way onto gamers' systems. 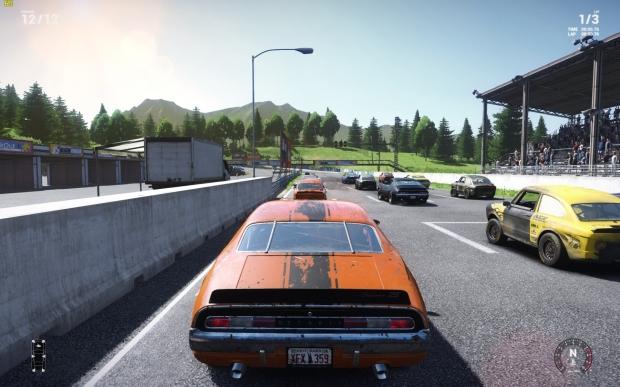 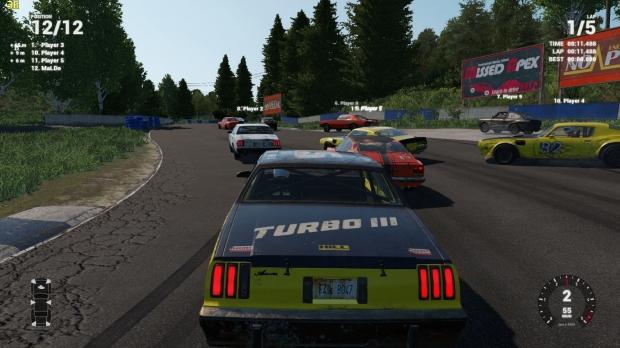 We've posted a bunch of images that DSO Gaming has shared, with the previous build on the left, and the updated build on the right. You be the judge, and let us know in the comments below. 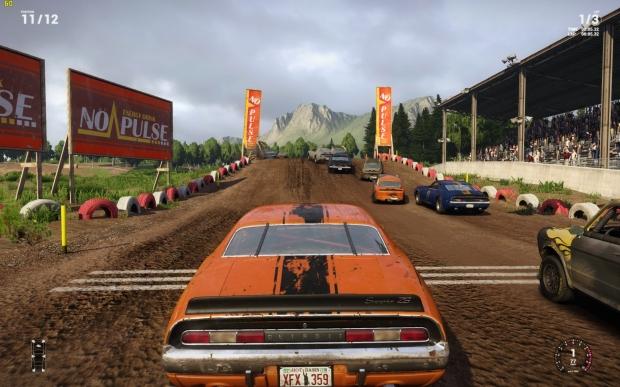 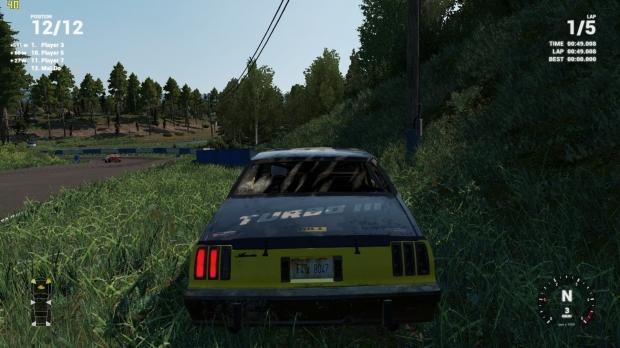 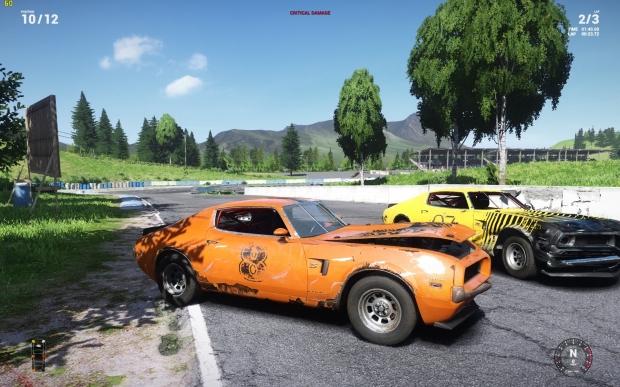 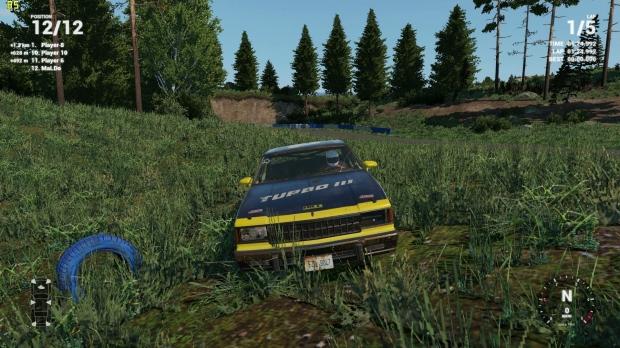 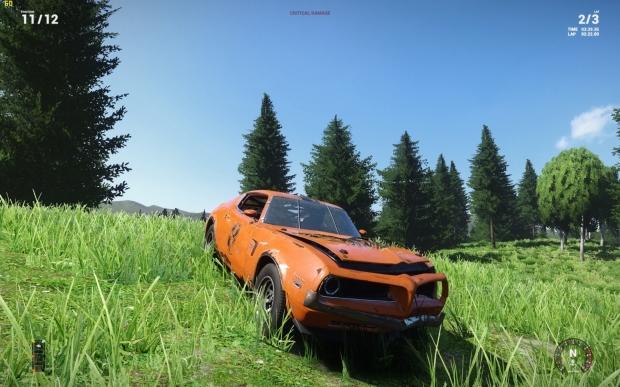 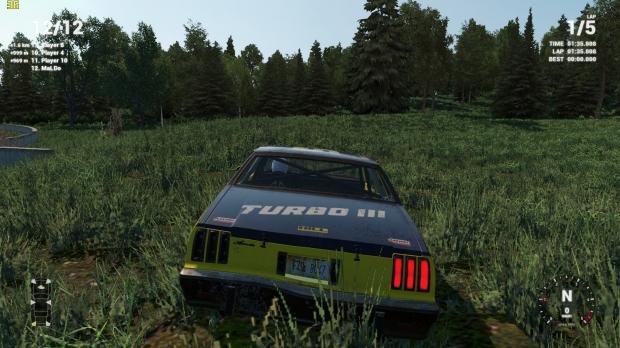