Just how popular is Minecraft? Well, very. Mojang has just announced on their website that they've sold over 20 million copies of Minecraft on the PC. 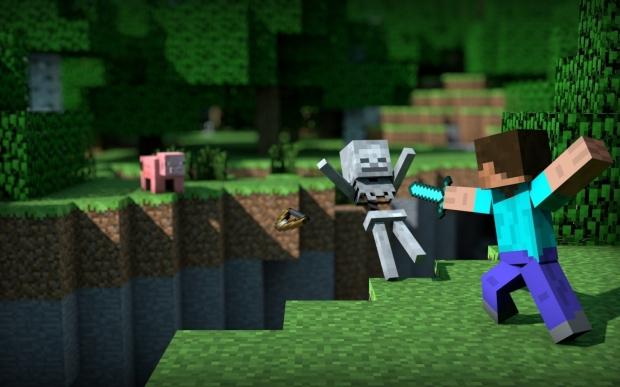 Not just that, but the total sales of Minecraft across all platforms, has passed over 70 million - quite the achievement. In the last 24 hours alone, Mojang has sold over 10,000 copies, proving the game is an unstoppable success. Most people were worried when Microsoft paid $2.5 billion to buy Mojang not too long ago, but with Minecraft being shown off in HoloLens, we can see how big this game is going to be going into the future.