Elon Musk gets a lot of attention for his work as CEO of Tesla, but it would seem that SpaceX, his space company, holds true potential for human greatness. The company isn't designed to cater rich tourists into space, and Musk would rather launch satellites and ferry astronauts to the International Space Station. 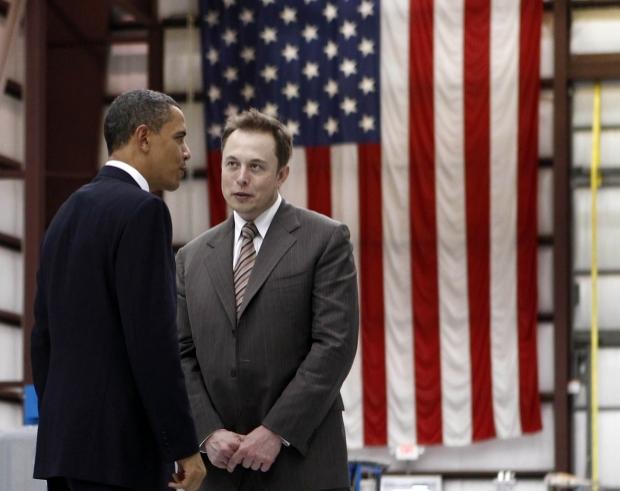 NASA and other space programs hope to launch future missions to Mars, including a possible manned mission to the Red Planet. It seems that thought isn't necessarily lost on SpaceX, which continues to develop space rockets:

"I know for a fact that the guys within SpaceX already have a design for the engines and the rocket that would get to Mars," said Ashlee Vance, biographer of Elon Musk: Tesla, SpaceX and the Quest for a Fantastic Future, in a statement to National Geographic. "Knowing the caliber of talent there, I trust that that part is feasible if not profitable. The colonizing part? That's still an enormous question."