The creator of Mario, The Legend of Zelda and other popular game titles, Shigeru Miyamoto, is focused more on new video game development instead of the Nintendo NX. 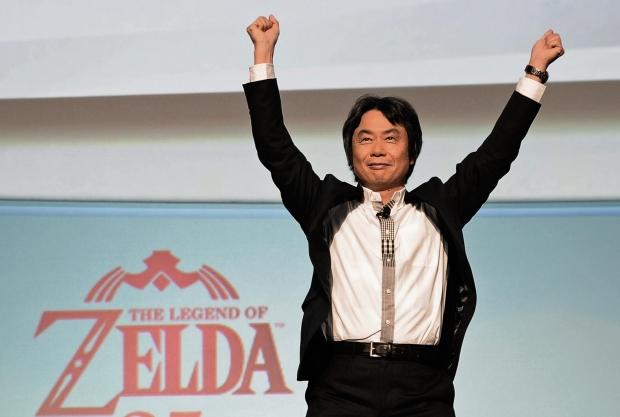 Miyamoto is more of a software and gaming guy, but has contributed input regarding previous Nintendo hardware platforms - but seems more interested in just watching the hardware develop, and make sure future titles are able to run well on NX.

"I've pulled myself back out of some of the hardware section and I'm really focused on some of the software I'm involved in- for example, the new Starfox game," Miyamoto recently said to Forbes. "Of course, I am observing and looking at the hardware, but I am not actively participating and making decisions."

Nintendo doesn't plan to discuss NX too much until 2016, so what the Japanese gaming company is working on largely remains a mystery.