Apple Music hasn't even launched yet, but has caused quite a stir in the streaming music market and among musicians. For Taylor Swift fans, however, here is a bit of good news: her "1989" album will be available on Apple Music. 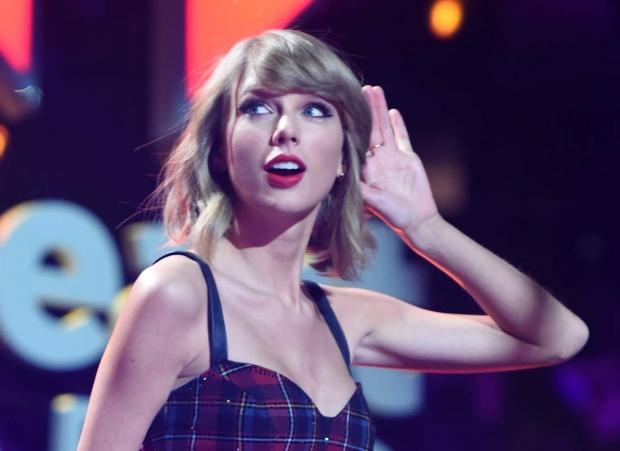 Swift decided to pull her album from the service, before it even launched, in what she described as a fight to support indie musicians. Apple reversed course and said it would pay musicians during the free three-month trial period that users can sign up for - and that was enough for Taylor Swift.