Well, it didn't take long before Apple bowed to public pressure from Taylor Swift regarding Apple Music and its free three-month trial period. The company also heard complaints from additional artists, and it was a decision made to help win over musicians to support the music service launching at the end of June. 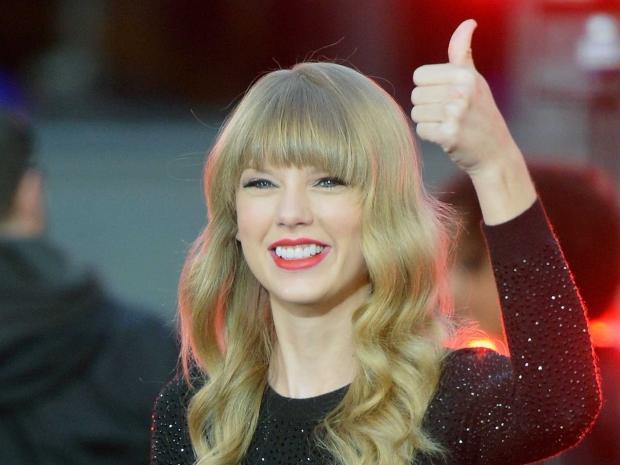 "Apple will make sure that artists are paid," said Eddy Cue, SVP at Apple, in a Tweet. "Apple Music will pay artists for streaming even during customers' free trial period. We hear you @taylorswift13 and indie artists. Love, Apple."

Swift, after announcing she would pull her music from Apple Music in defense of the indie artists, celebrated Apple's announcement:

Swift pulled her music from Spotify, and it had nothing to do with indie artists. This seems to just be the latest round of fighting as artists try to resist against streaming music - Swift has significant leverage, as she is one of the most popular artists in the world.