During Bethesda's first ever keynote at E3, the company showed off the latest Doom video game, Fallout 4, and introduced Dishonored 2. Grabbing attention during a major press conference and keynotes are simply more effective at this year's E3 over trying to woo people to the studio's on-floor booth. 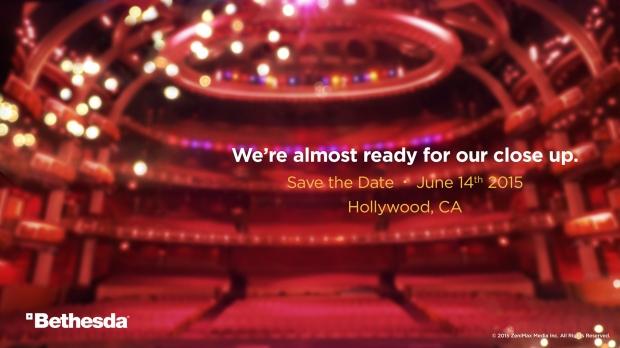 "I don't know if we'll do one next year," said Pete Hines, VP of Bethesda, in a statement to the Telegraph. "I don't know if we'll do one again. This year felt like the right time to do this kind of thing. Honestly, [this is] where my focus is: execute on this stuff that we're talking about and work with the MachineGames and Tangos and all the other studios to say 'OK, how do we do the next thing with you guys even better?' What does that look like? And how do we push ourselves forward?"

It's an honest opinion from Bethesda, as many large game companies strive for press conferences and keynotes at E3 and other major events - it allows them a small windows where all of the attention is on just their products and hardware.

Hines also admitted that trying to announce and show off the games in the Bethesda booth only gets a "subset of people that attend E3."