Google wants to fight back against the Islamic State's "viral moment" that has been effective in posting rather disgusting and gruesome videos and images on social media. 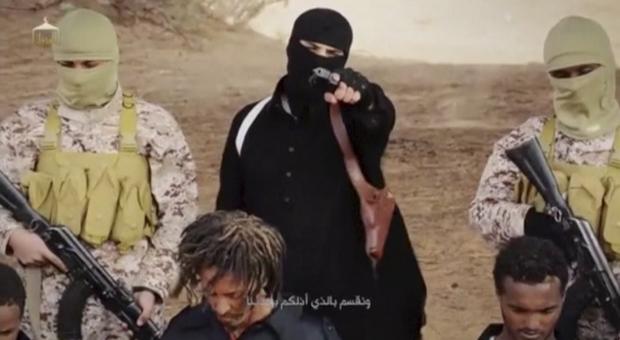 The Internet giant wants to allow users to be educated about the barbaric and violent actions of the Islamic State, but doesn't want to serve as a distribution method for beheading videos and other content.

"ISIS is having a viral moment on social media and the countervailing viewpoints are nowhere near strong enough to oppose them," said Victoria Grand, policy director at Google, while speaking during the Cannes Lions advertising festival. "ISIS, in particular, has been putting up footage that is inhuman and atrocious. We are still seeing about two or three of these beheadings each week. They are heeding advice from a decade before from Osama bin Laden and they are taking it to another level using social media."

The United States has struggled to fight against the Islamic State's social media efforts, but Europol and other agencies are trying to be more proactive. The group has shown frightening cleverness in its ability to spread propaganda to intimidate rivals and recruit new members.

Although intelligence officials have been able to sometimes collect data on Islamic State members, the group continues to use the Internet effectively.