With the launch of the new Radeon 300 series from AMD, SAPPHIRE has just unveiled its new Nitro series of products. The new Nitro series from AMD is an "evolution of our market-leading, award-winning, high-end video card technology developed with features designed to be attractive to the majority of PC gamers" says SAPPHIRE. At the same time, the video card maker is also launching SAPPHIRE NATION, which is a new community website for gaming enthusiasts. 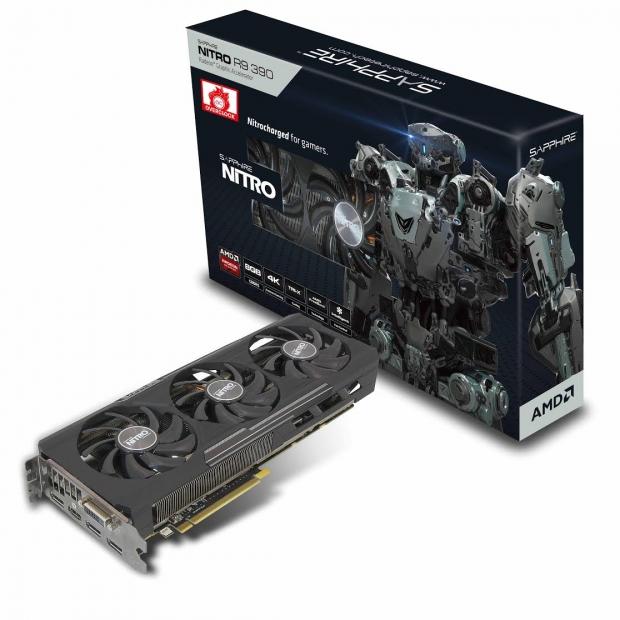 The new SAPPHIRE Nitro series is a new high-end range of products, where SAPPHIRE has used long-life capacitors and award-winning SAPPHIRE Black Diamond Chokes, on top of SAPPHIRE's usual top-class cooling solutions. The company has unveiled the Nitro series with a Radeon R9 390, R9 380, and R7 370.